/ What to do about vacuolization of cells in cell culture flasks

What to do about vacuolization of cells in cell culture flasks

Cells are very sensitive substances, and a sterile environment, suitable temperature, osmotic pressure, carbon dioxide, etc. are all necessary environments for their growth. In the process of culturing cells, vacuolation is a common problem. What is cell vacuolization? What should I do if the cells in the cell culture flasks are vacuolated?

Cell vacuolation refers to the appearance of vacuoles (vesicles) of different sizes in the cytoplasm and nucleus of degenerated cells, and the cells are cellular or reticular. In severe degeneration, small vesicles fuse with each other into large vesicles, the nucleus is suspended in the center, or squeezed to one side, the cell body is significantly enlarged, the cytoplasm is blank, and the shape is like a balloon. 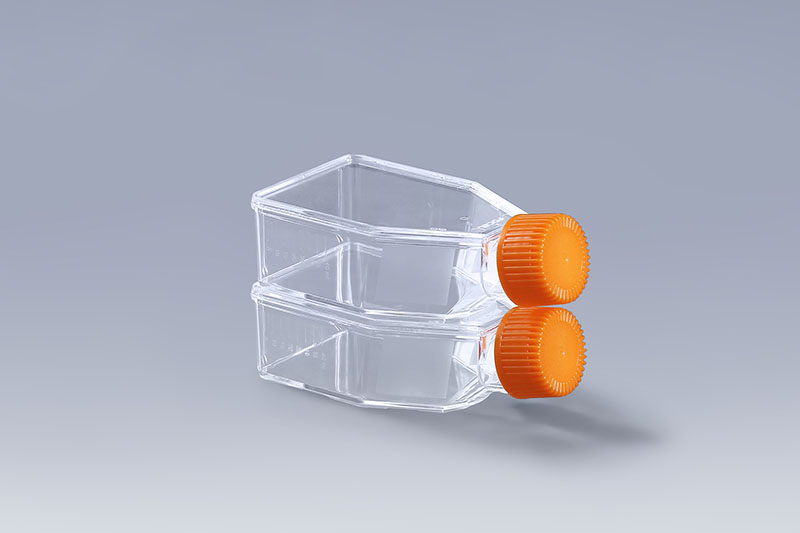 This phenomenon is common, and some cells themselves have certain vacuoles (such as HepG2, Ishikawa and some drug-resistant strains, etc.). If only a few cells have very few vacuoles, it is likely that the cell state is not good. The cell state can be adjusted by adjusting the serum concentration, controlling the digestion, and controlling the passage ratio and time. Some cells have vacuoles, and the number of vacuoles in a single cell is too large, which may be caused by high cell generation and cell aging, and cells with earlier generations need to be replaced. 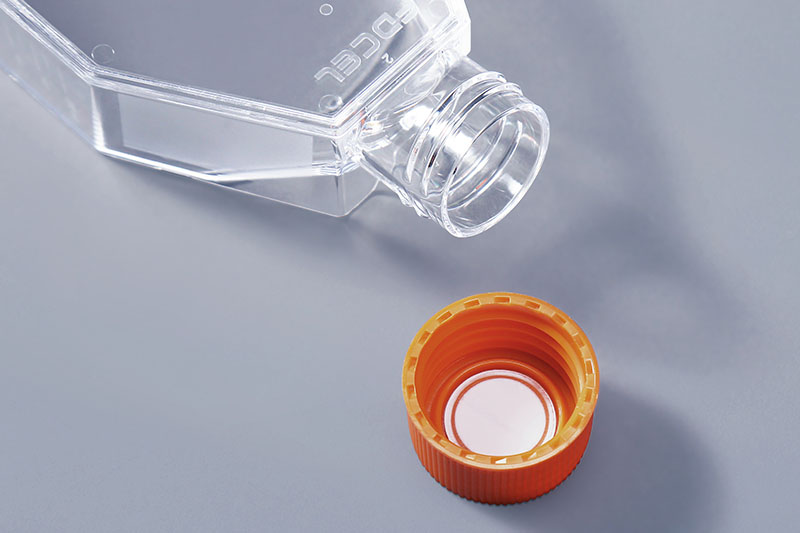 To sum up, if it is found that the cells in the cell culture flask are vacuolated, do not be too nervous, analyze the actual situation of the vacuolation phenomenon, and make corresponding adjustments.