The in vitro culture of cells requires a specific environment, such as sterility, suitable temperature, pH and certain nutritional conditions. The survival rate of cell inoculate is an important cell to measure the viability of cells, so how do we use cell culture flasks to detect this indicator?

Cell inoculate survival rate is also called cell attachment rate. It is the percentage value of cells that are made into a dispersed suspension and inoculated on the substrate at a low density (2-5 cells/cm2), adhere to the wall and can survive and grow to form a small group of cells (clones), used for Indicates cell viability and viability of cell populations. The basic steps are as follows: 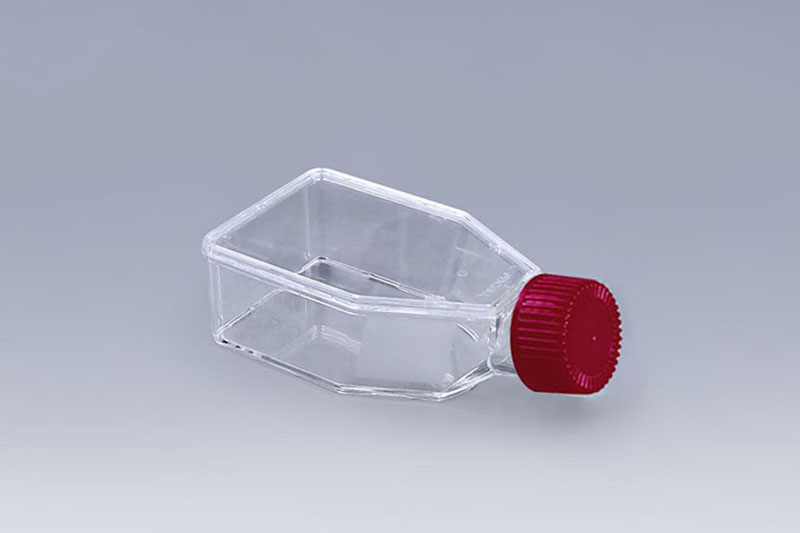 (1) Take a pair of cells in the growth phase and make a cell suspension by digestion method. After counting, inoculate the cells in a cell culture flask (relatively higher concentration) according to the principle of inoculating cells for detecting cell growth curves. Inoculate 12 to 15 bottles.