Insect cells are a class of eukaryotic cells mainly extracted from insects. By cultivating the host virus, it can cause insect epidemics, but it is harmless to humans, animals and plants, so it can be used as a virus insecticide and can also produce some medicinal proteins. Cell culture flask is a kind of cell culture consumable commonly used for culturing insect cells, so what problems should be paid attention to when culturing insect cells?

1. Temperature and environment: Insect cells should generally be cultured in a non-humidified environment at 27°C. Carbon dioxide exchange is not recommended, so try to choose a closed lid for the cell culture flask. 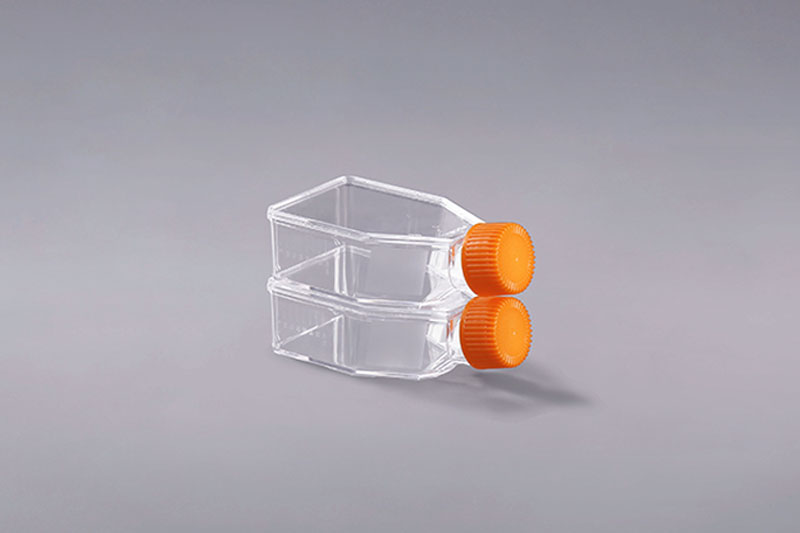 2. Culture medium: Different cells have different requirements for culture medium. According to the cell growth characteristics, a special medium for insect cells should be selected.

3. Adherent insect cells: When the cell density is less than 20% of the confluent state, cell growth will be inhibited. Healthy cells are harvested in log phase, so log phase should be selected for passaging. However, if you are culturing strongly adherent insect cells, passaging should be done when the cells have reached confluence or are just beginning to detach from the bottom of the flask, as cells tend to detach at this time.

4. Adherent insect cells adhere very firmly to the matrix under serum-free culture conditions, and it takes a lot of effort to make them fall off. To detach the cells, give the cell culture flask a quick shake with a clapping motion. To avoid contamination, the lid must be tightly closed before doing this. 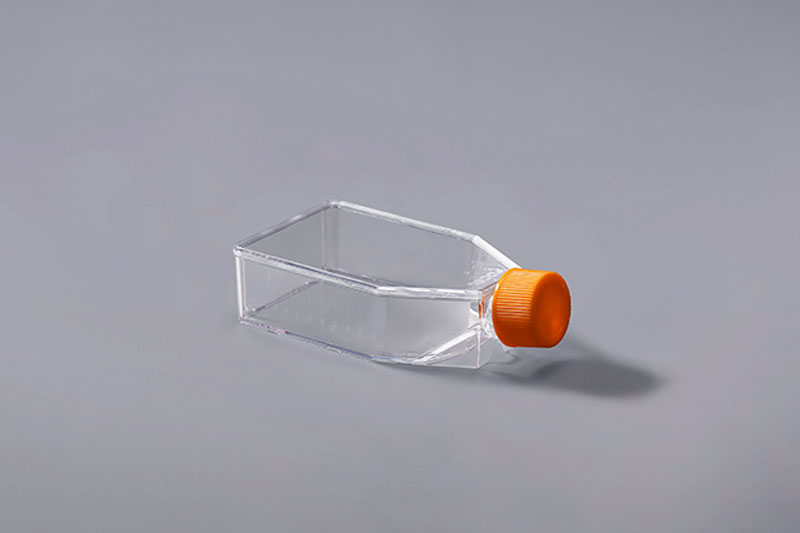 The above are five aspects that need to be paid attention to when using cell culture flasks to cultivate insect cells. In addition, be careful not to shake the cell culture flask vigorously to avoid damage to the cells.