/ The role of cell factories in animal vaccine development

The role of cell factories in animal vaccine development 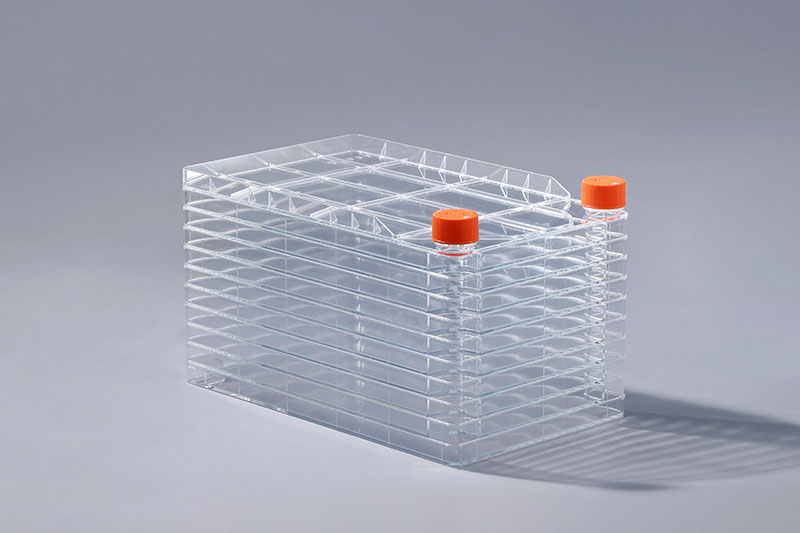 The cell factory is suitable for industrial mass production, laboratory operations and large-scale cell culture, which is highly consistent with the needs of animal vaccine research and development. Coupled with the acceleration of large-scale breeding and the continuous expansion of the pet market, the animal vaccine industry has ushered in B In the era of dual main lines of terminal and C terminal, the ability to integrate R&D resources + technological level + channel power will become the real core of competition for animal vaccine companies in the future. 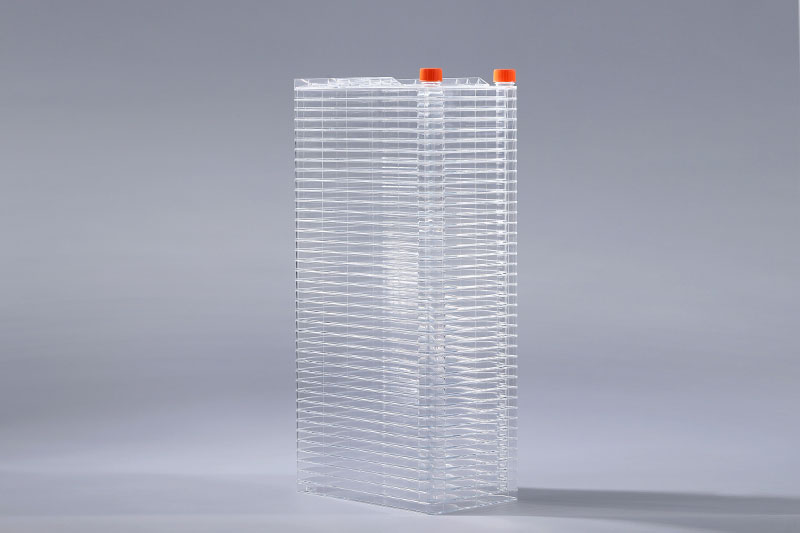 Comparing the proliferation data of Fudau Cell Factory with domestic and foreign top brand products, it is superior to domestic similar products in terms of cell clone formation rate, adherence speed and cell proliferation speed, and is comparable to imported similar brands.