/ The characteristics of the cell culture flasks vent caps

The characteristics of the cell culture flasks vent caps

The rapid development in the field of life sciences has made cell culture technology more widely used. Cell culture flasks are a consumable suitable for medium-scale cell and tissue culture in laboratories. The caps of this consumable material are divided into two types: vent caps and sealed caps. What are the characteristics of the vent caps? 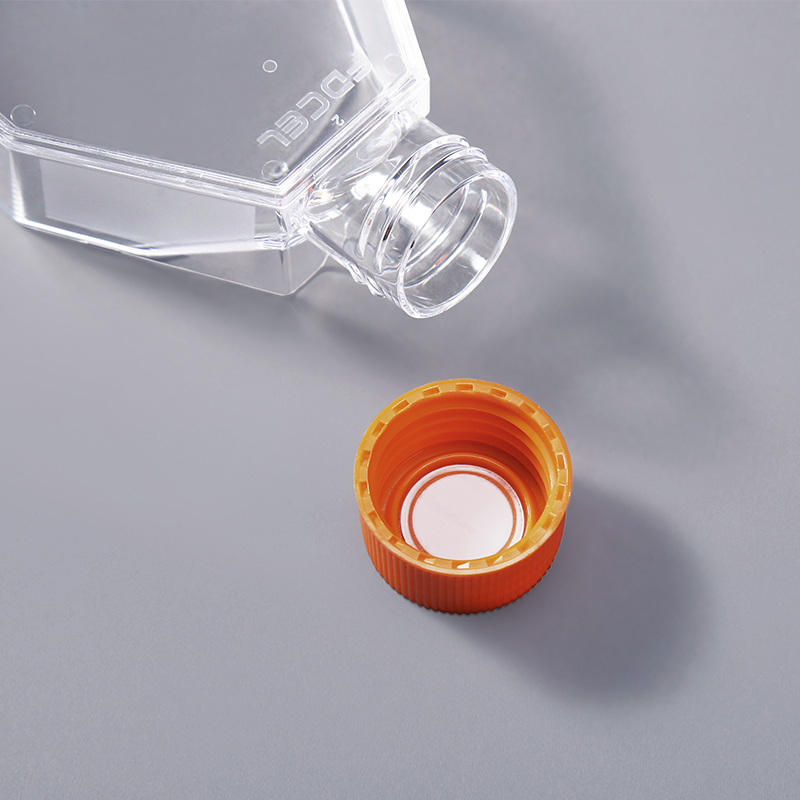 The middle breathable layer of the waterproof and breathable membrane is a kind of microporous membrane, which is micropores produced by high-tech principles. The size of the pores can allow water vapor to pass smoothly, but not water molecules, so this product has the function of waterproof and breathable. The breathable cover can let the carbon dioxide in the environment enter the cell culture square bottle, and provide the required gas conditions for cell growth.

The breathable membrane on the cell culture flasks cap also has a sterilization function, which can prevent bacteria from entering the container and polluting the cells. The liquid in the bottle will not affect its microbial barrier performance and ventilation effect after it contacts the breathable membrane. Research institutions can use it with confidence.