/ How to use high-efficiency shake flasks for cell passage

How to use high-efficiency shake flasks for cell passage

(1) Transfer the cells in the high-efficiency shake flask together with the culture medium to a centrifuge tube for centrifugation. 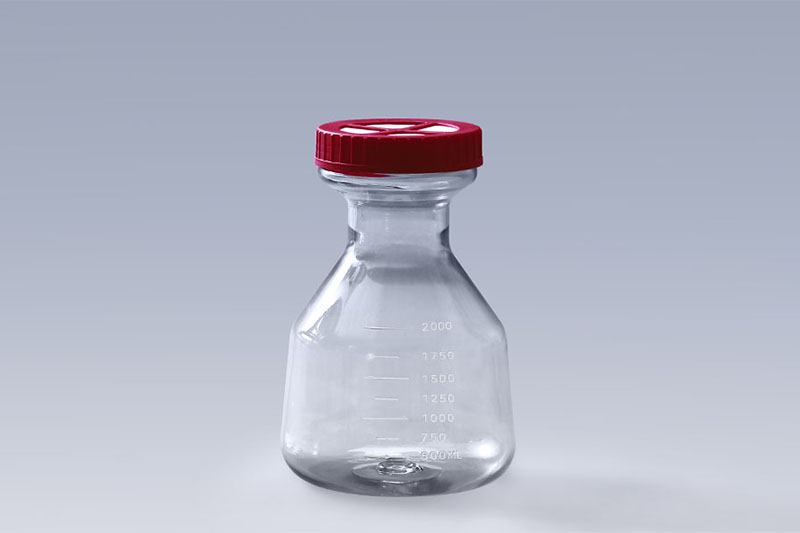 (2) Discard the supernatant, add new culture medium to the centrifuge tube, and pipette to form a cell suspension.

If direct passage is adopted, let the suspended cells slowly settle on the bottom of the high-efficiency shake flask, suck off 1/2~2/3 of the supernatant, and then pipette to form a cell suspension before passage. 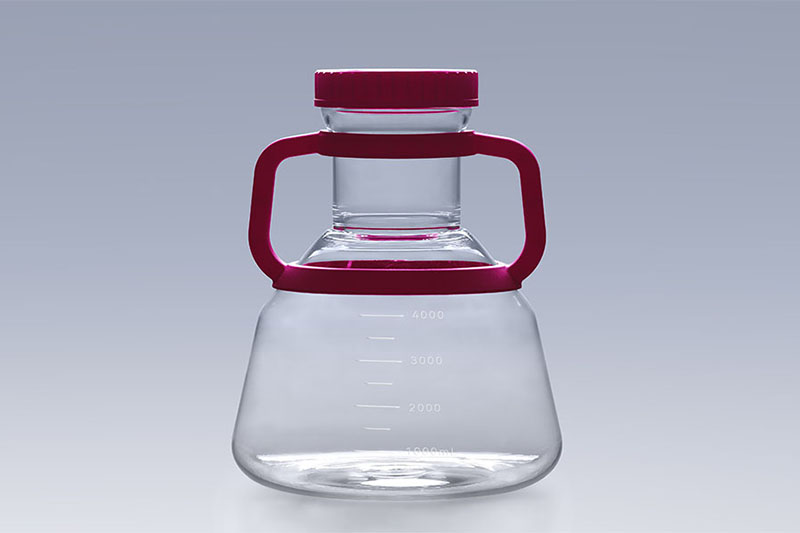 What we need to pay attention to during the operation is that the trypsin should be pre-warmed, and the temperature is about 37°C. The centrifugation speed should be appropriate. If the speed is too low, the cells cannot be separated effectively. If the centrifugation speed is too high and the time is too long, the cells will be squeezed, causing damage or even death. The cells should be observed regularly, and if contamination is found, it should be dealt with in time.

This is how Fudau shared with you how to use high-efficiency shake flasks for cell passage. I hope it will be helpful to you.