Cell culture is a very difficult task, and any negligence in the small details of the operation may lead to the failure of the experiment. Cell culture flasks are a type of culture container that is frequently used, so what is the basic process?

First of all, pay attention to sterility. Regardless of which tube of liquid, try to close the lid as soon as possible after opening, and put the lid upwards. Do not pass over open containers when handling. In addition, it is best to place all kinds of things on the sterile table in a line, parallel to yourself. Try not to overlap front to back.

All consumable reagents used in cell manipulation are preferably cell culture specific. Generally, most of them are disposable consumables. 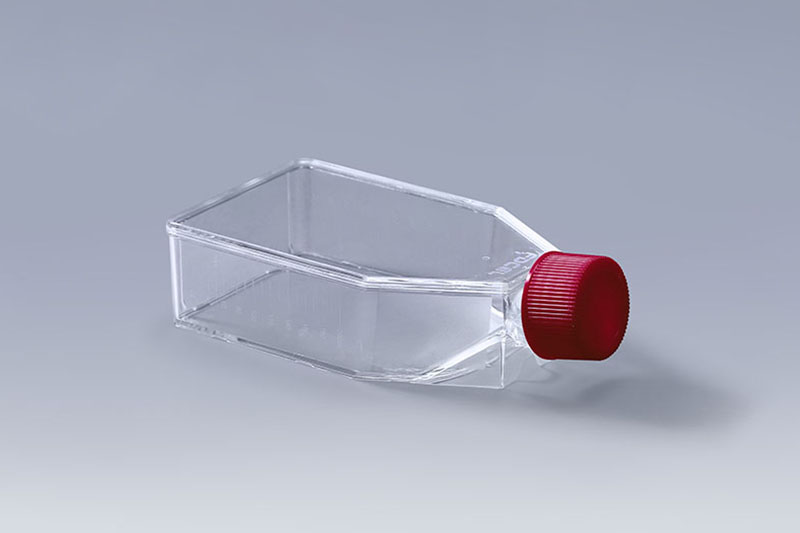 Before passaging, observe whether the cells are dense and whether they start to fuse. Generally, when the fusion reaches 70-80%, it can be passaged. It can also be passed on earlier.

In the case of adherent cells:

1) Remove the original culture solution from the Petri dish/bottle with a pipette tip or a pipette;

2) Wash with sterile PBS or sterile saline for 3 times (according to the culture volume);

3) Add an appropriate amount of trypsin to digest for an appropriate time (generally 0.25% trypsin; 9cm/10cm culture dish and 25cm culture bottle, add 1mL trypsin at a time. The digestion time depends on the cell type and other conditions. Generally, if it is a cell line , non-primary culture, digestion for 1-2 minutes is enough);

4) Pipet dozens of times with the tip of the pipette (depending on the cell type. Generally, the cell line is 30-50 times, and it usually takes about 2 minutes);

6) The solution can now be divided into vials (2mL). If it is a cell line, divide it directly into two culture flasks (dishes). In the case of primary culture, the cells can be separated according to the digestion time; therefore, the solution (2mL) can be transferred to a new culture flask (dish). 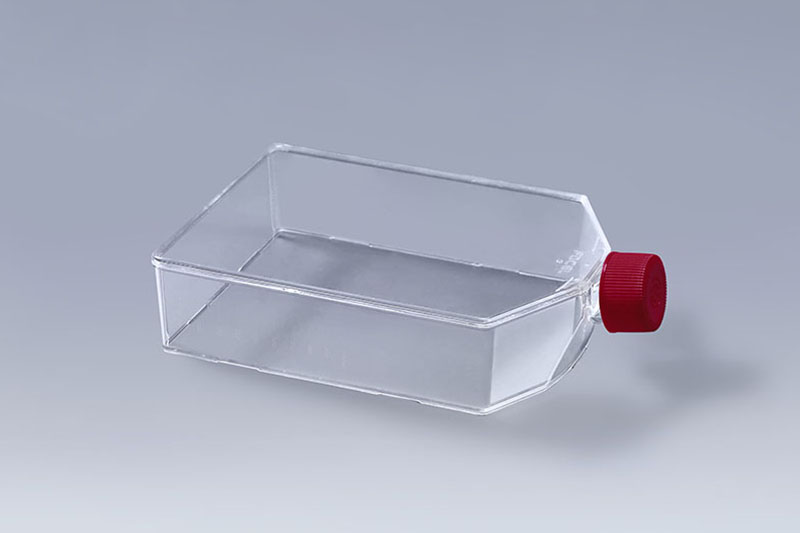 8) Observe under the microscope. The cells that have just been passaged have not adhered to the wall, are suspended in the solution, and are round. Generally, it will adhere to the wall within 2 hours. If it has already adhered to the wall, it will have different shapes according to the cell type, but usually it is not round.

9) After the observation under the microscope is correct, put it into the cell culture incubator. Before putting the culture bottle (dish) into it, you can wipe it with disinfectant alcohol.

10) After subculture, it is best to change the cell medium once the next day. Of course, it can also depend on the situation.