High-efficiency erlenmeyer shake flask is a common cell culture consumable, mainly used for the cultivation of mammalian cells, insect cells and other suspension cells. Among them, CHO cell antibody pharmaceutical is an important aspect of its application field.

CHO cells were first isolated by the Puck laboratory in 1957 and obtained by enzymatic digestion of 0.1 g of Chinese hamster ovary tissue. Due to complex post-translational modifications similar to humans, and rapid and robust suspension growth in serum-free and chemically defined media, CHO cells are often used to express active biological macromolecular proteins. At present, nearly 70% of therapeutic proteins that have been marketed are expressed and produced by CHO cells, and CHO cells have become the main tool for the production of therapeutic proteins that require complex post-translational modifications. For example, the recombinant new coronavirus vaccine (CHO cell) launched in March 2021 was developed from CHO cells. The principle is to recombine the new coronavirus S protein receptor binding region (RBD) gene into Chinese hamster ovary (CHO) cell genes, express in vitro to form RBD dimer, and add aluminum hydroxide adjuvant to improve immunogenicity . 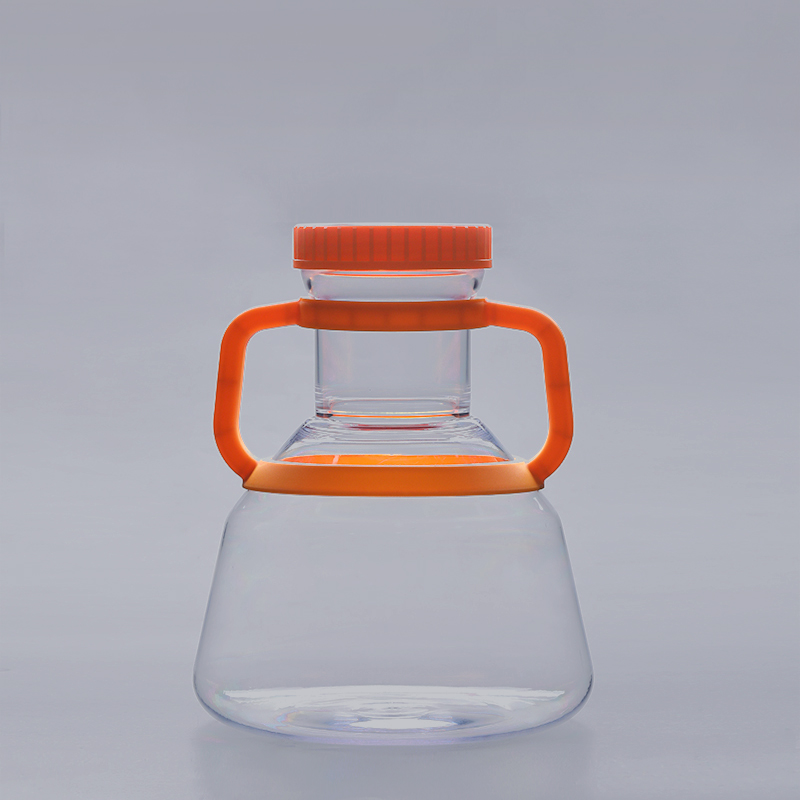 In the early stage of CHO cell antibody pharmaceutical research, high-efficiency erlenmeyer shake flasks are commonly used consumables. After the resuscitated cells are cultured in a high-efficiency shake flask for 2-3 days, the cell density increases and the nutrients are gradually consumed. At this time, the cells need to be expanded. Calculate the expansion volume according to the cell density. When the number of cells to be inoculated in the reactor is reached, stop the shake flask culture, inoculate the reactor for culture, and harvest the cells after the culture is completed.

CHO cell antibody pharmacy is only one aspect of the application of high-efficiency erlenmeyer shake flasks. In addition, this consumable plays an important role in the research of monoclonal antibodies and the fermentation and cultivation of bacteria in dairy factories.